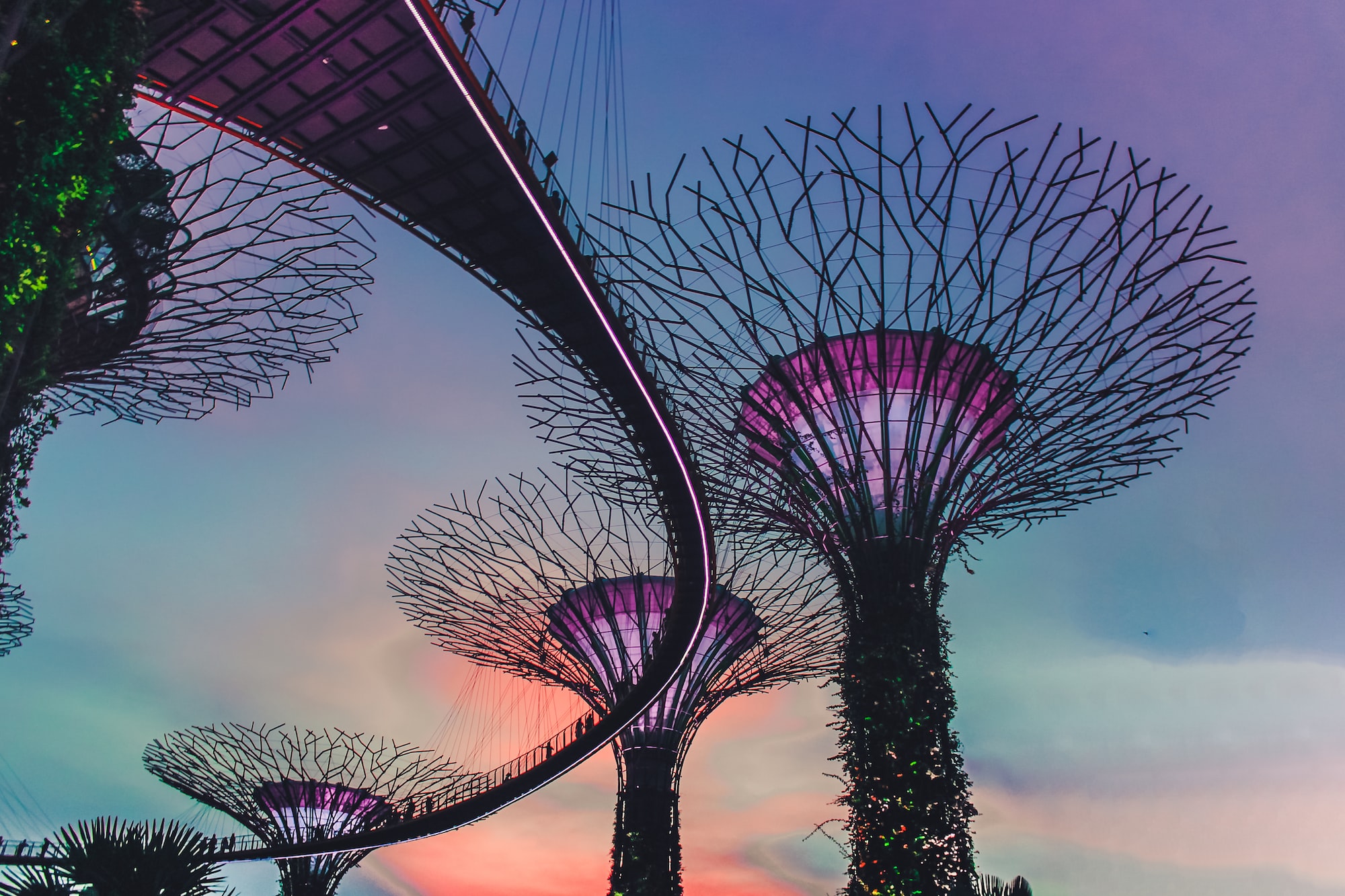 Recently, I've been working on a fairly ambitious 2D game, called Advent Realms. It's a pixel art mashup of Diablo, Skyrim, and a series of other well known IPs whose concepts I'm stealing wholesale. Imitation, flattery, you know the drill.

As part of the game dev process, I've been wanting to establish a strong identity for each of the fantasy cultures within the world. Many fantasy tropes run throughout, but there are many distinct elements within the narrative. Magic and mystery are easily found, but can just as easily be your downfall; succumbing to the Spellplague, lost in an ancient tomb, struck down by ravenous gobbolobeasts hunting for their next meal; there are many ways to perish.

The first problem here is that the images of fantasy and adventure that linger in my head are very difficult to get down on paper. Writing words doesn't quite capture the thoughts and themes - something visual is required. Problem number two: my art is very specific, and not a good fit for the fantastical concepts that I want to share with the world.

Working with an AI artist

My budget for Advent Realms is a big fat £0. I can justify paying for tools and assets in a number of ways, but I'm pretty far from being able to sit down with a concept artist and get a large volume of work commissioned. The idea of being able to describe a concept to some machine, and have it spit out a number of images and variations that mostly fit the bill is very appealing. Mostly financially; I'll not comment on the ever looming destruction of fulfilling work and human creativity.

My first port of call was OpenAI's Dall-E image generation model. I found it easy enough to work with, but you very quickly burn through your alloted credits and a top-up can be expensive. In the grand scheme of things, spending about £15 for a single relevant, high quality image isn't all that unreasonable (the price here is taken from other posts online about refining images with Dall-E).

My use case is a bit different, though. I want to use these image generation models to explore the idea space and refine my mental image of what a particular concept might look like. For some ideas, I have a fairly strong starting point. For others, I want to take a punt with a concept, and see where it can go.

Another option here would be Midjourney - though I'm immediately put off by the proscribed method of engagement (posting on a discord server to generate images), and by the very specific style that Midjourney has. It's not bad, but you can tell that an image has come from Midjourney, at least from the examples that I've seen.

So I was thrilled to hear about Stable Diffusion a small while ago. The idea of being able to run an image generation model locally on my machine would solve the cost issue, and I'd be willing to take a small hit to the quality of the output to accommodate that.

The latest version of Stable Diffusion (v1.4) has been publicly available for a few days as of the publishing of this post. I got it set up pretty shortly after release, and have been learning the tricks to getting the most out of it since; popular prompt engineering techniques work as you'd hope, and the quality of the output is pretty stellar.

What follows are my attempts to create a mood board of themes and vibes for different locations, cultures, and creatures within Advent Realms. I generate a set of 30 images for each prompt, and then discard an awful lot of them - this is a strongly cherry picked set of images.

I wanted to visualise the home of a subculture of dwarves that maintained their stereotypical love of stone fortresses and mining, but that also had a deep connection to nature and the world around them, in a way that you might expect a forest elf to be.

These elves live in grand cities that take up a lot of space. They have an affinity to nature, as expected, but they are not afraid of taking up space and building advanced (but still fantasy) technology.

A march of goblins

Sometimes goblins need to migrate through the lands to find new places to live. What would it look like for a group of these migrating goblins to cross one of the monolithic ancient bridges that span the many deep wounds withing the lands themselves?

It's fun to play around with art styles and colour themes. Choosing certain colours to put into the model can really change up the feeling of an art piece. These human settlements are supposed to have a dingy and downtrodden feeling, so I asked the model to use "green and brown lighting" - this contrasts nicely with the next set.

This one was a very vague idea. I wanted something imposing and otherworldly, a city floating on the ocean. To evoke glimmering gold splendour and something a bit unnatural, I went with "red and gold lighting" - see how different of an impression that gives compared to the human town.

It isn't just landscapes and cities - I've also been visualising creatures and scenarios that relate to game areas & characters.

Subscribe to our newsletter and we’ll send you the emails of latest posts.